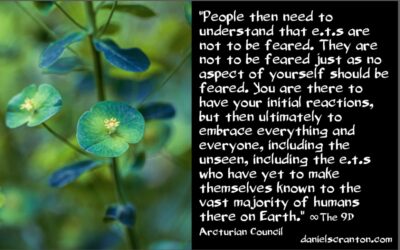 A Huge Step Toward Joining the Galactic Community ∞The 9D Arcturian Council, Channeled by Daniel Scranton

We are so very capable of seeing the patterns as they emerge on your world, and right now we can see that the patterns are indicating a greater awareness of your place within the galactic community, especially amongst those who have been non-believers in extra-terrestrials for their entire lives. The way their newfound beliefs manifest is in their willingness to investigate, their willingness to go further than they have ever gone before with a sense of curiosity about who or what else exists in this universe.

Skepticism is healthy to a certain degree, because it allows you to tap in to your discernment abilities, which you need, but when someone is skeptical without ever questioning their skepticism, that’s when you know there is something larger at play within the individual that needs to be uncovered. And that is also happening; people are questioning why they believe what they believe and why they don’t believe in certain things that others believe in, and that is a positive step forward for the collective consciousness of humanity. You do need to question everything in order to examine it fully and draw your own conclusions.

You were never meant to just align yourself with one set of beliefs from the day you were capable of having a belief and adhere to those for the rest of your lives. That would be quite limiting, and it is something you are moving past at this time. Of course, there have been humans who have done this, and there are humans who are doing it right now, but these are the humans who are awakening. Everyone has to start from somewhere, and so you have there on your world much more evidence of the existence of extra-terrestrial life and consciousness than you have ever had before.

It doesn’t take much nowadays to make someone into a believer, and that is a critical first step. There does, however, need to be a second step after that. People then need to understand that e.t.s are not to be feared. They are not to be feared just as no aspect of yourself should be feared. You are there to have your initial reactions, but then ultimately to embrace everything and everyone, including the unseen, including the e.t.s who have yet to make themselves known to the vast majority of humans there on Earth.

And that next step is coming for so many who have begun to open themselves up to the possibility that life beyond Earth does in fact exist. This is a huge step forward for the human collective and a huge step toward joining the galactic community, officially, which is something you will do and you will do soon. Just be patient with your fellow humans; they have chosen a different path than you have, but it is still a valid one. It is still one that needed to exist.

What Will a Mass Landing of Ships Mean for Humans? ∞The 9D Arcturian Council

The Next Moment of Mass Awakenings ∞The 9D Arcturian Council

The 5 Steps to Creating Your Reality ∞The 9D Arcturian Council 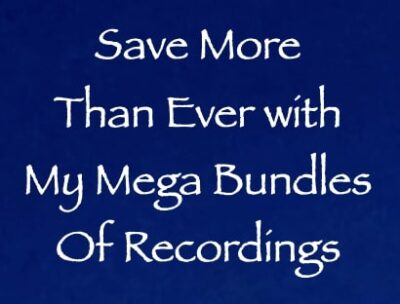 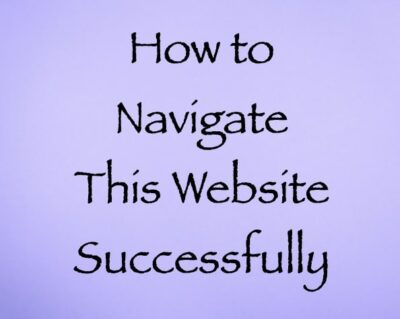 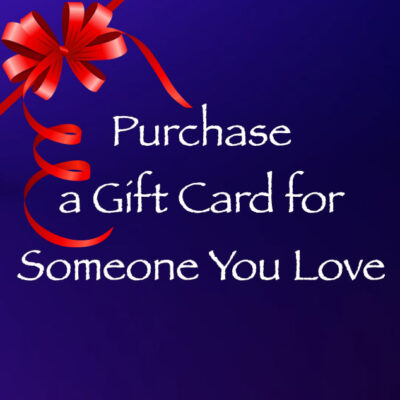