What Your World Needs ∞The 9D Arcturian Council 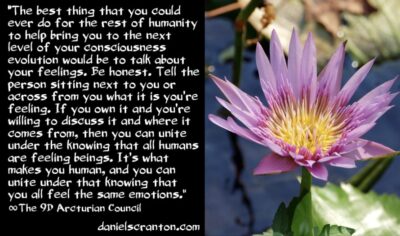 What Your World Needs ∞The 9D Arcturian Council, Channeled by Daniel Scranton

You have been struggling for quite some time in relationship to one another. We have seen how this has played out in your society to the point where people identify more with something about themselves that’s very temporary, rather than identifying with the truth of who they are as infinite and eternal beings of love and light. Now, it is easy to see why a person would identify themselves in a very limited way, because that person was born into a society that wants to put people in neat and tidy little boxes. This is the mental approach to relating to one another.

So the mind likes to be able to predict what you’re going to get, something that allows you as an egoic being to feel safer. That’s why these boxes are so comfortable. Because if you’re looking at a person and having expectations based on their race, gender, sexuality, nationality, political affiliation, and any of the other of the very temporary ways in which you know yourselves, then the ego can feel more secure because of the conclusions that the mind has come to about the individual, based on those very superficial aspects of self.

And so, what lies underneath all of this is fear, and until people recognize that there is a very negative emotion that needs to be dealt with, talked about, felt, expressed, and processed, you’re not going to get very far. You’re not going to make the progress you want to make in relating to one another by simply finger-pointing, by calling someone out on their behavior. Instead, as a society, you all need to look for what lies underneath the behavior, or the hate speech. You need to understand that people are coming from a place of vulnerability when they’re puffing out their chests, making signs, and chanting things. They don’t want you to know how scared they are.

And, of course, by vilifying an entire group of people, by creating a common enemy, there is a lot to be gained by those in power or by those seeking to have power. The best thing that you could ever do for the rest of humanity to help bring you to the next level of your consciousness evolution would be to talk about your feelings. Be honest. Tell the person sitting next to you or across from you what it is you’re feeling. If you own it and you’re willing to discuss it and where it comes from, then you can unite under the knowing that all humans are feeling beings. It’s what makes you human, and you can unite under that knowing that you all feel the same emotions.

This is what will break down the barriers, the walls that are placed in those boxes to keep people separate. What the world needs more than anything are the sensitive ones in the population being willing to express that sensitivity, to be vulnerable, and to share what it is you’re feeling in the moment. 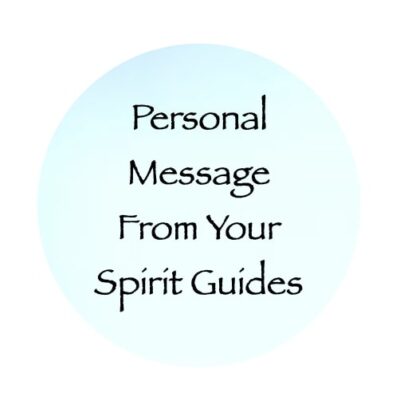 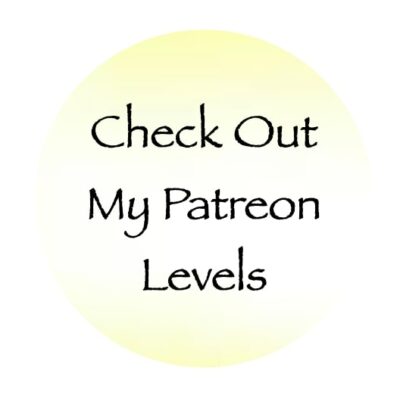 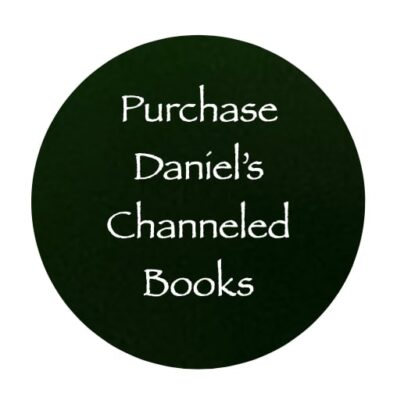 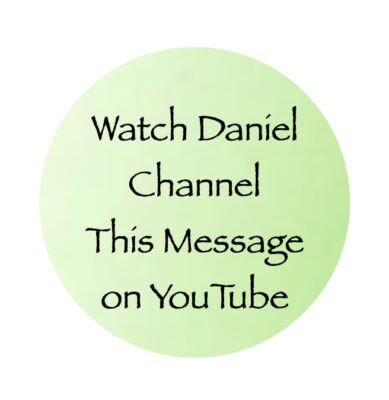 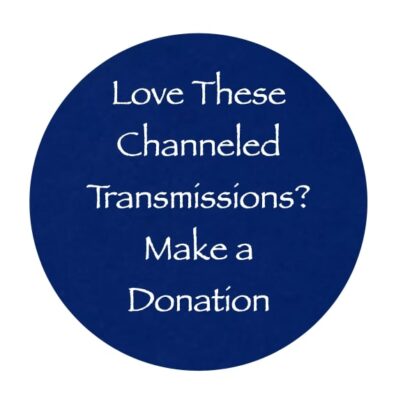 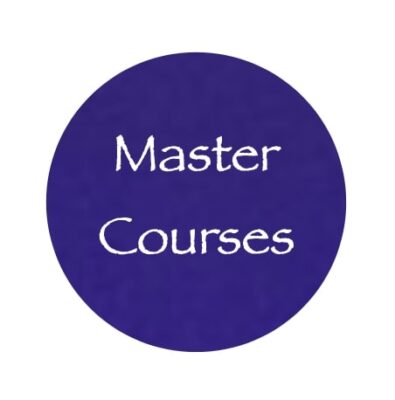